"Most of us spend too much time on the last twenty-four hours and too little on the last six thousand years." ~Will Durant

…I too can be found staring off into space, especially whilst sitting in front of my stubborn computer. The above image of me is exactly how it appears. This has been my resting bitch face, if you will, for many-a-moon.

I have sat down to write to you on Patreon and my personal website several times over the months. There’s much to say yet I have found it difficult to find any words. While that may be the case, I must report I’ve been busy to be sure! Merely incapable of telling you about it.

I had an extremely productive week-long research trip in September to Cañon City, Colorado. I purchased photograph usage rights, copies of Sanborn Insurance maps of the town from the mid 1880’s, explored the town, and perhaps may have discovered the site where Milton and Tony Preston’s variety theater stood. In fact, it may still be standing! 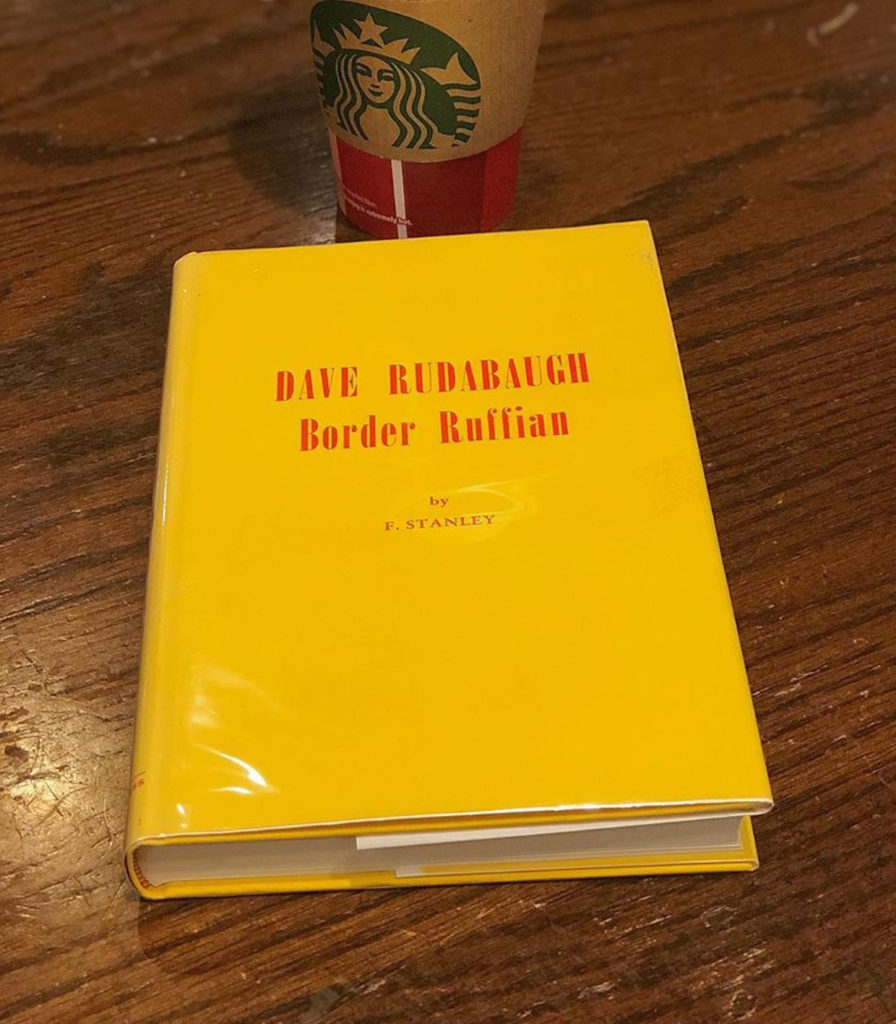 I’ve dug up more research books. They involve people he knew (how well is not yet known). Two of these include Dave Rudabaugh and John Henry Holliday (yes, Doc). The Rudabaugh book was hard to track down and even more difficult, a copy I could afford.

Over the last few weeks I have been poring over more Sanborn maps. These ones being of Albuquerque. Unfortunately, so far the earliest ones I can find are from 1891. That’s nearly a decade after the events that led to Milton’s execution, and eight years after that. However, I believe I have tracked down the area where he hanged. Sadly, the building no longer exists. Had it,  I may have been able to find, or guess, very near the spot that would have been corralled off by Sheriff Armijo to serve as the execution yard. 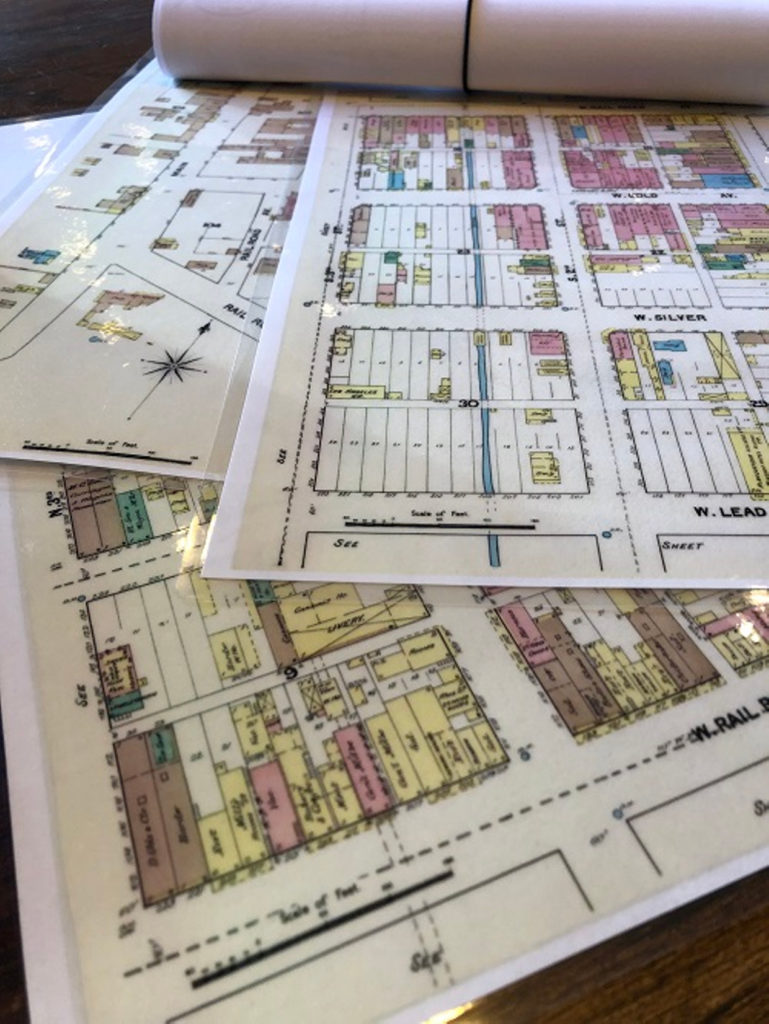 The same thing goes for New Town (modern down town). I do not believe any of the old buildings from 1881 or 1883 survive to this day. At least, the ones concerning Milton or his friends such as Elwood Maden for example. As always, I’m still looking into it. The Sanborn maps have been helpful however, even though they are from said later date.

Plans are being made for my trips to Arkansas and to Texas (the last two remaining trips!). I hope to complete both before the end of 2019. However, I have learned to no longer place too much emphasis on arbitrary time frames.

The only thing that may stand in my way of completing both is if I save up and purchase a new computer first. I am thinking of going the route of a MacBook this time. They are not cheap. The cost of one is comparable if not greater than one of my long research trips.

After all this, I am hoping to find a quiet place where little distraction exists in order to seriously begin putting everything together and focus on the actual writing process. I have little idea where that will be but am considering Madrid, New Mexico. It is a tiny town of 200 about an hour away. Close enough to run to Santa Fe or Albuquerque to take care of stuff (shop or drive Uber for a few hours for extra cash). Yet far enough away to avoid the everyday distractions of city life.

I love it there. I jokingly describe Madrid as ugly, like an English Bulldog or Boxer, because they are cute and adorable at the same time.

I guess I managed to string a few words together after all! But, it’s nothing like I intended the other times. Perhaps soon I will post something with worthwhile content, tantalizing you with interesting info on Milton Yarberry, leaving you wanting for more?

Thank you for your time and patronage. I hope to gain more Patrons in the future, to help me along with this journey.